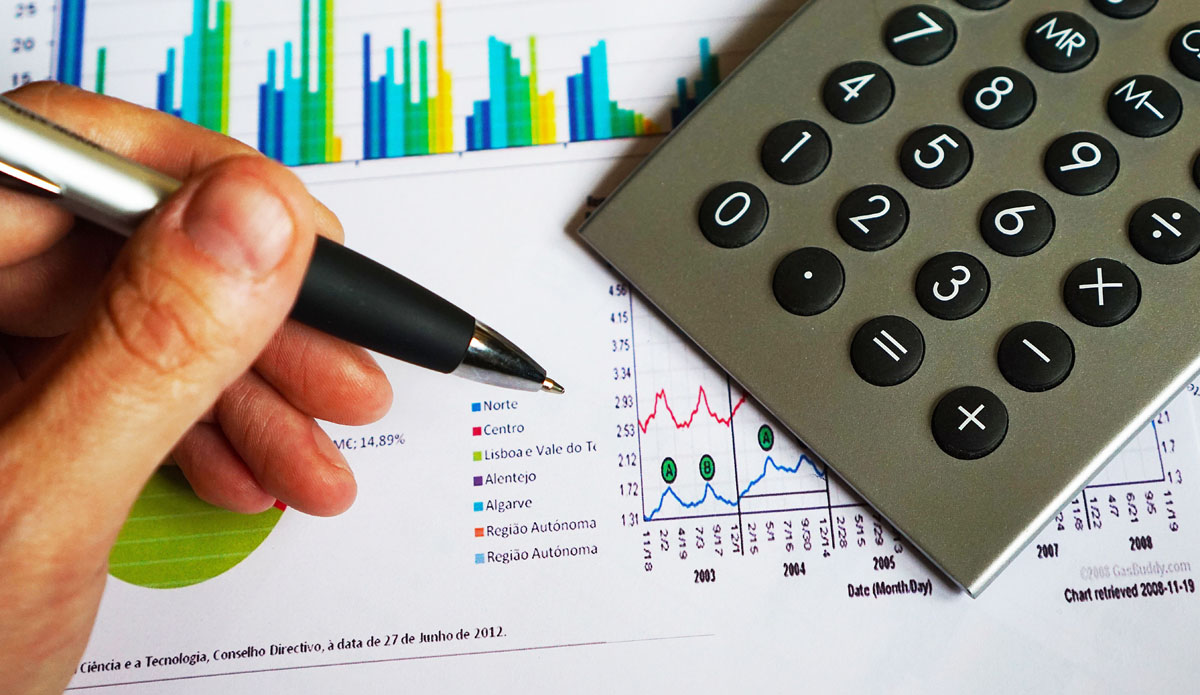 In general, this is a read-only application and we use the DealCloud API mostly to pull data. However, there are a couple of forms which create records in DealCloud just before running the particular report. For that functionality we leverage the API to push data to the CRM as well.

The reports are exported in different formats like Excel, Word and PDF. Some of them are fairly complex including multiple worksheets, charts and rich formatting.

In this project we had to deal with various challenges like integrating the system with the Riverside’s corporate single sign-on using Okta, linking the data records pulled from the API into appropriate hierarchies, achieving pinpoint formatting in different formats like Excel and Word, etc.

The system is built based on the Microsoft stack of technologies – ASP.NET, C#, Word and Excel automation, etc. Also, we used standard modern web technologies like AJAX, jQuery, HTML5/CSS3, etc. to develop the smooth user interface. The communication with the DealCloud API is performed by consuming SOAP web services.